The conference will take place at Avignon University in the campus Hannah Arendt, in downtown Avignon.

The University of Avignon was founded in 1303, but during the French Revolution, the university was dissolved, as were all French universities. On 17th July 1984, Avignon regained its university vocation by becoming a fully functioning university once again.

The Sainte Marthe building in the campus Hannah Arendt was originally a hospital founded in 1354. It was not until 1997 that the University started its first academic year on the new site of the old hospital, after three years of work.

Right in front of this building, a modern building was constructed as the architectural response to the former St. Marthe hospital. 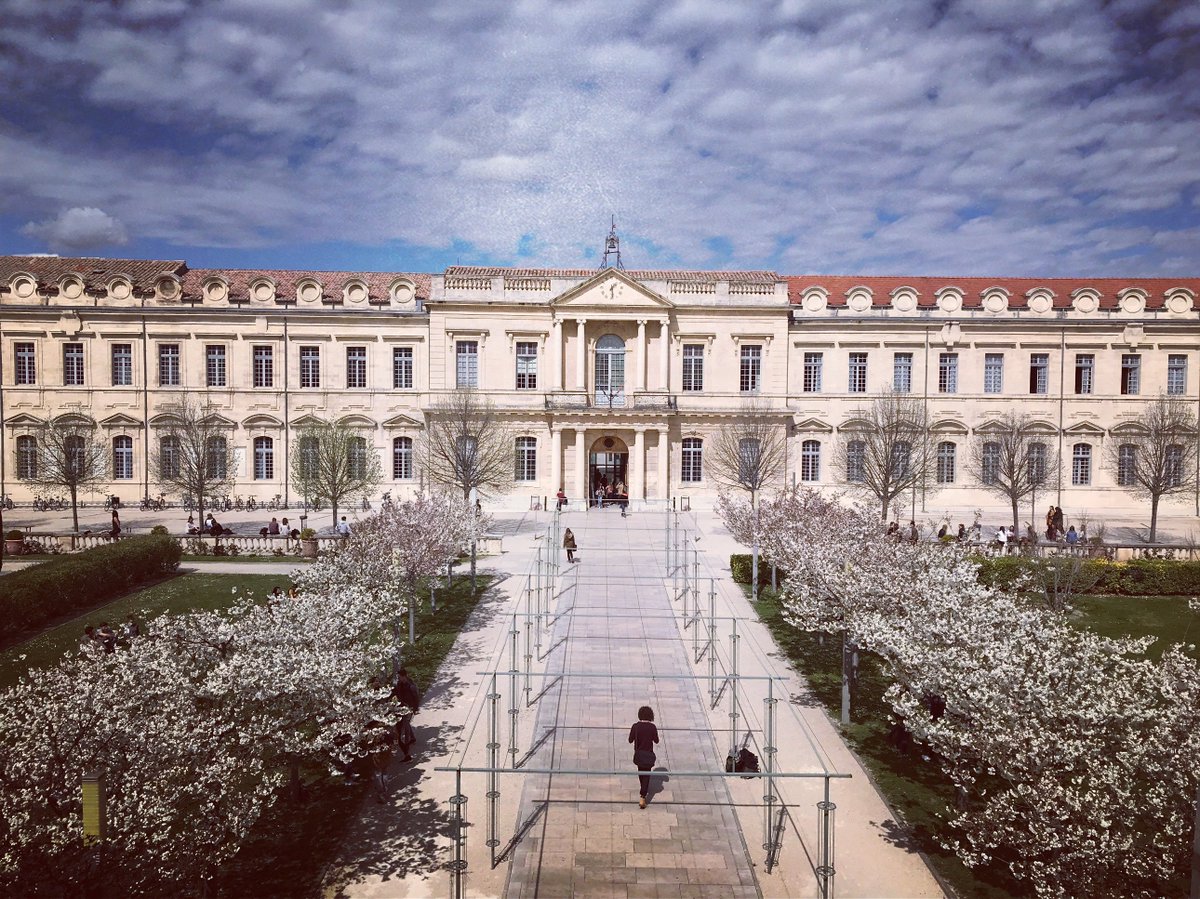 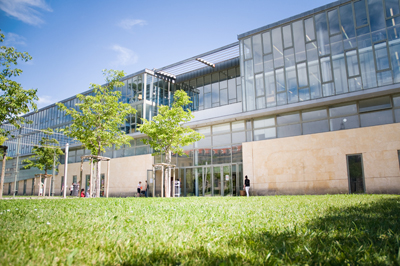 Given its central location and proximity to excellent mass transport links (buses, tramway, and shuttles), parkings, and railway station. It is a popular venue for international conferences. It is equipped with auditoriums, as well as seminar rooms, and advanced technology available for conferences, lectures and workshops.

The Maurice Agulhon library, in Hannah Arendt campus, is accessible to all and offers significant space for study desks. The documents and catalogue can be consulted on site freely for everyone. It offers approximately 199,000 books corresponding to the disciplines taught at the University and to the research themes. 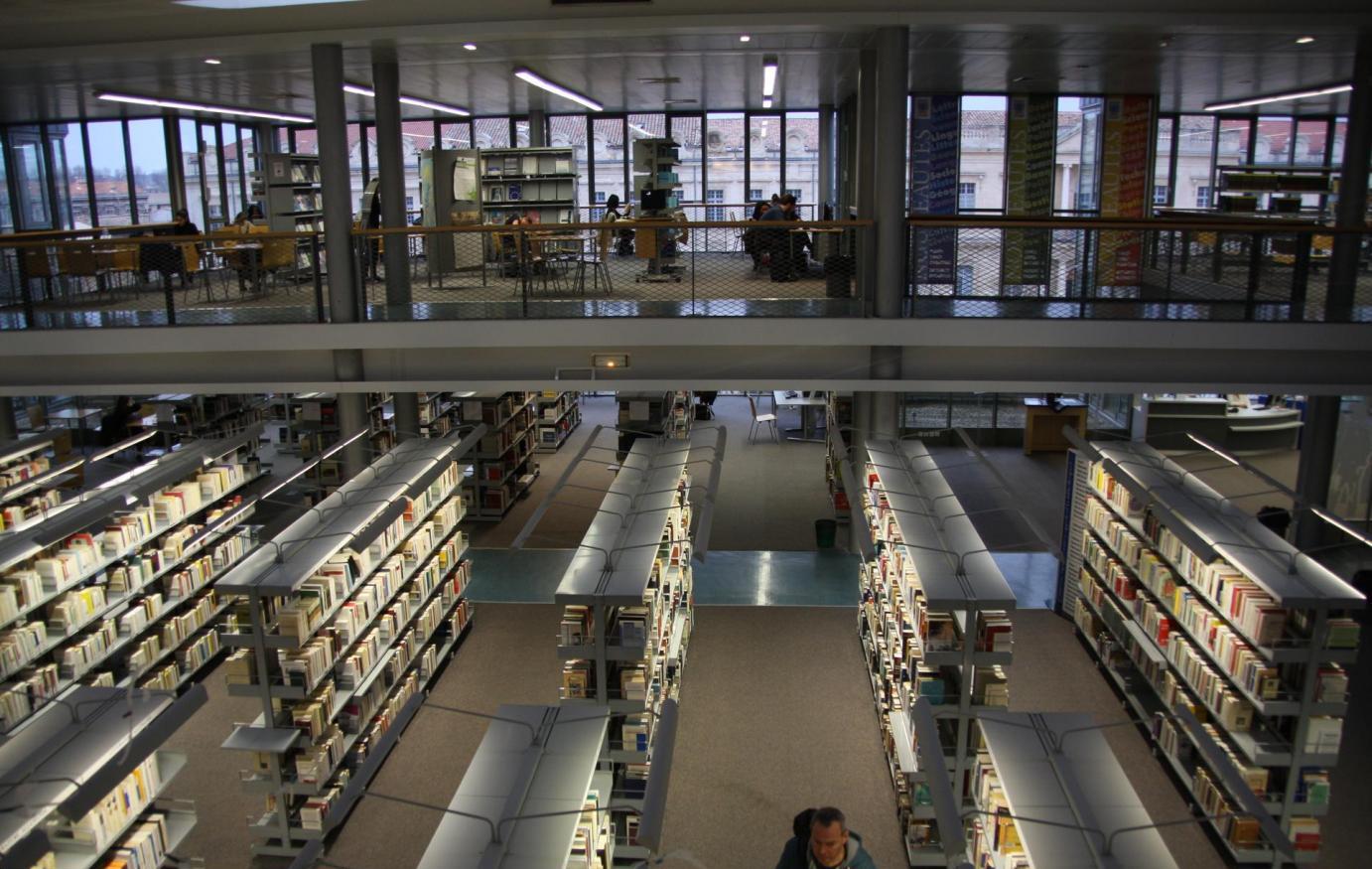 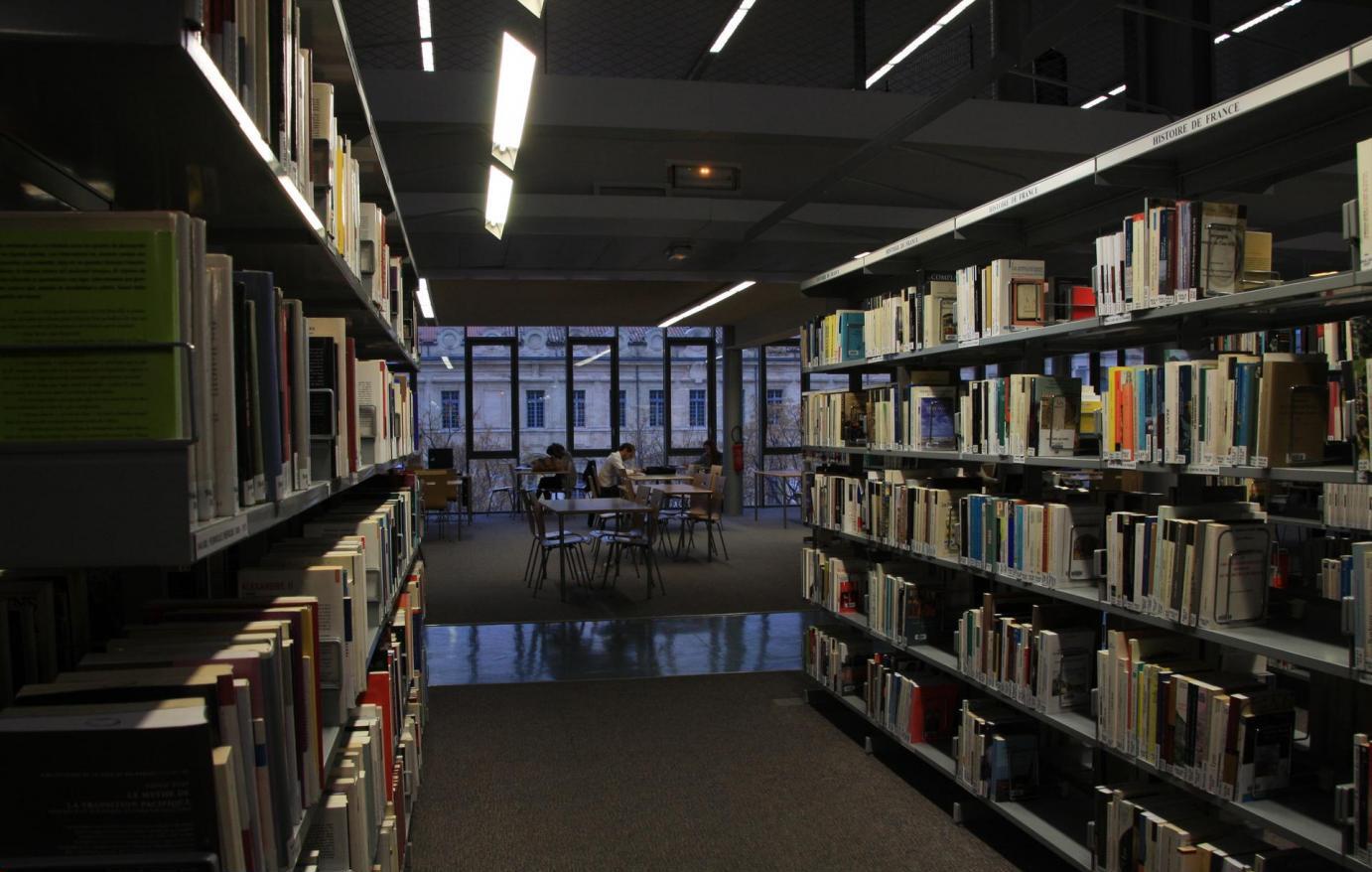 In the heart of the historic city of Avignon, the University is a few steps from the “Palais des Papes”, the famous “Saint Benezet” bridge, museums, and numerous theatre halls. 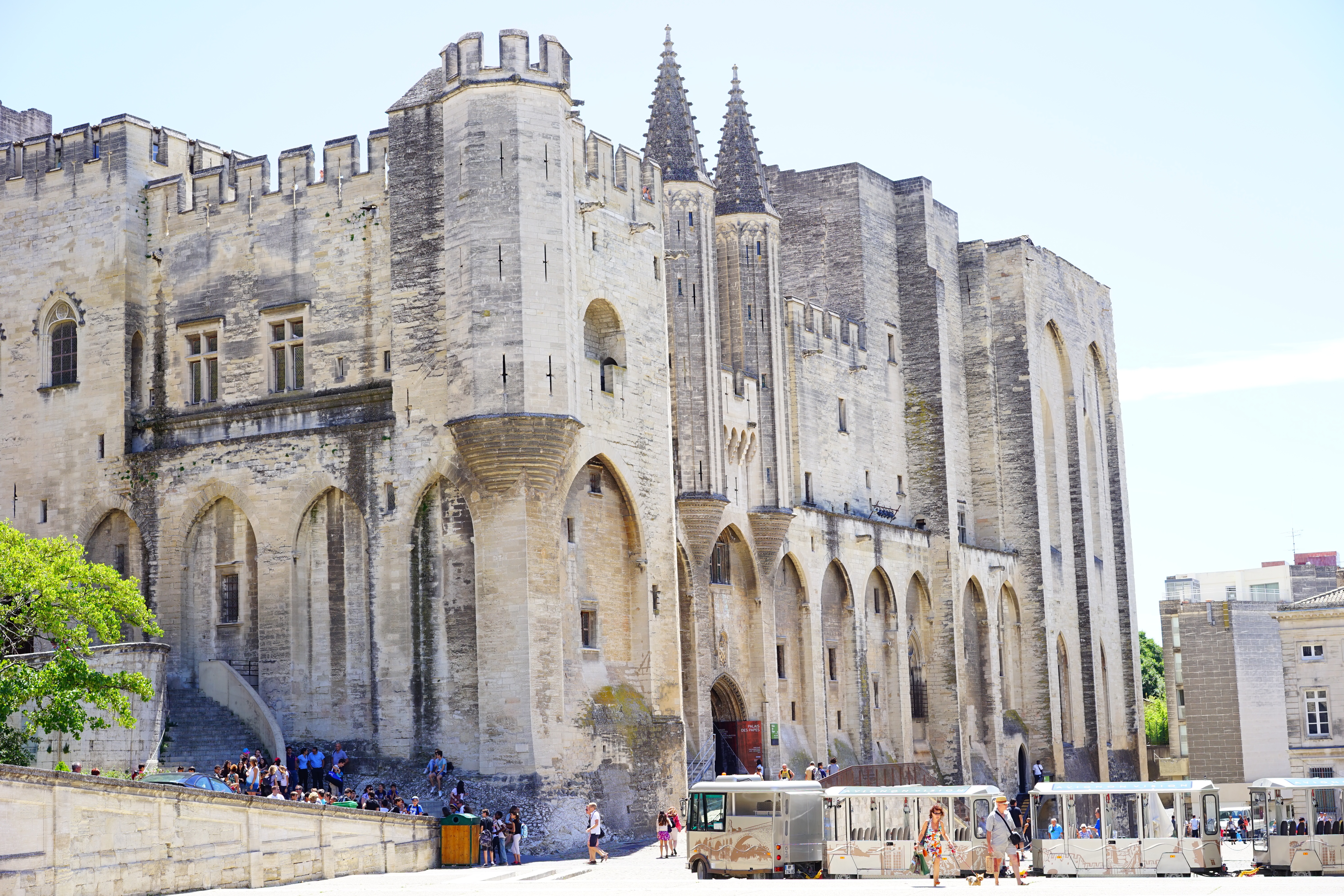