The Unreasonable Effectiveness of the Lyapunov Drift Method: From Data Centers to Deep Reinforcement Learning 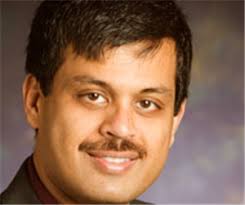 The Lyapunov drift method is a widely used tool to study the stability, convergence and performance of many dynamical systems. In this talk, we will present a survey of some recent techniques to identify the appropriate Lyapunov function to obtain the best performance bounds for two classes of problems: (i) resource allocation in data centers and (ii) reinforcement learning algorithms which use neural networks to approximate the value function.

Prof. R. Srikant received his B.Tech. from the Indian Institute of Technology, Madras in 1985, his M.S. and Ph.D. from the University of Illinois at Urbana-Champaign in 1988 and 1991, respectively, all in Electrical Engineering. He was a Member of Technical Staff at AT&T Bell Laboratories from 1991 to 1995. He is currently at the University of Illinois at Urbana-Champaign, where he is the Fredric G. and Elizabeth H. Nearing Endowed Professor of Electrical and Computer Engineering and a Research Professor in the Coordinated Science Lab. His research interests include communication networks, stochastic processes, and game theory. He is a recipient of the IEEE INFOCOM Achievement Award, and IEEE Koji Kobayashi Computers and Communications Award. 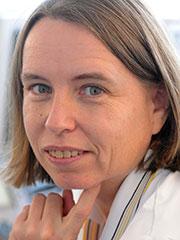 In this talk I will use multiple Internet measurement studies as examples to outline the challenges that we face when performing Internet scale traffic analysis, including Implications of the COVID-19 Pandemic on Internet traffic, detecting IoT devices through the lens of an ISP, as well as P4-enabled Network-assisted Congestion Feedback.

Prof. Anja Feldmann got her Ph.D. from Carnegie Mellon University in 1995. The next four years she did research work at AT&T Labs Research, before taking professor positions at Saarland University, the TU Munich, and TU Berlin. From 2012 to 2018 she served on Supervisory Board of SAP SE. Since the beginning of 2018, Anja is a director at the Max Planck Institute for Informatics in Saarbruecken, Germany. She is a member of multiple academies and on the steering committees of CoNEXT and IMC. She was TPC-chair of Sigcomm, IMC, CoNEXT, as well as HotNets. 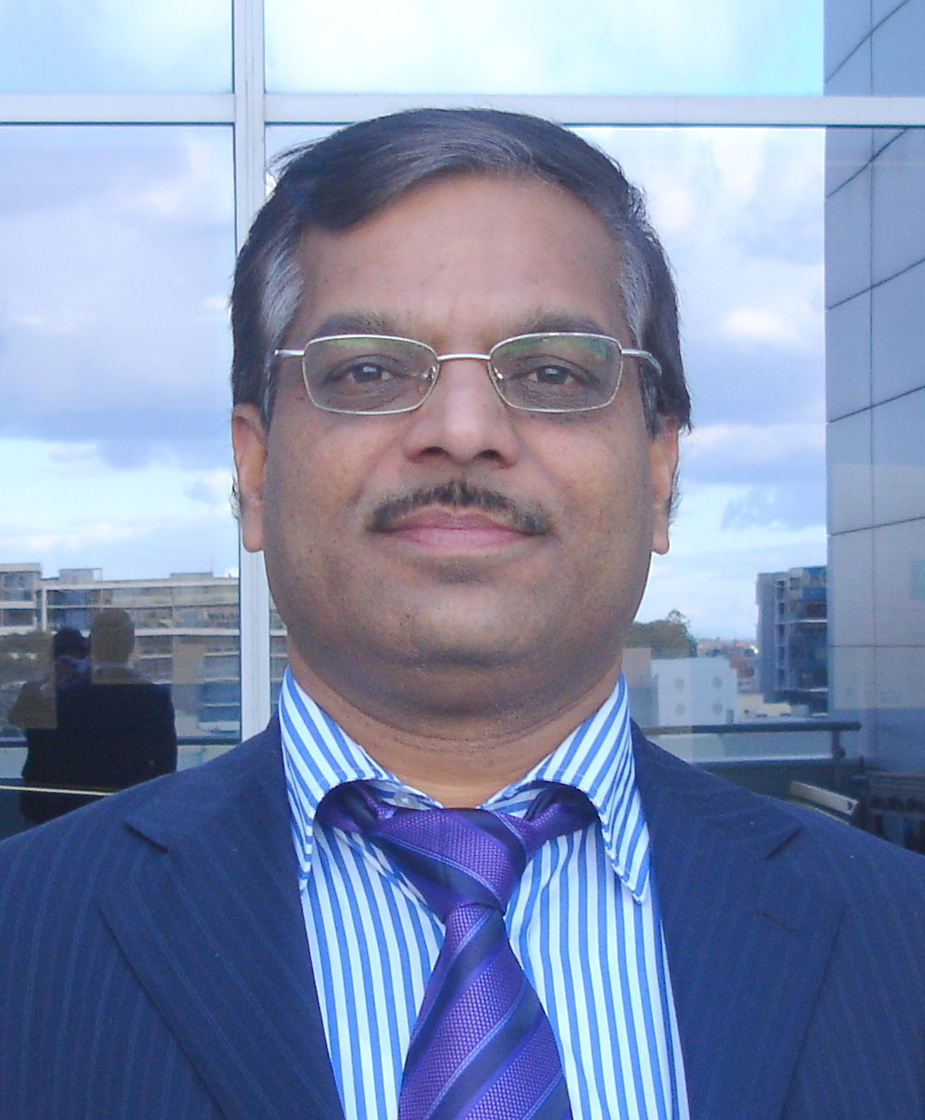 Computing is being transformed to a model consisting of services that are delivered in a manner similar to utilities such as water, electricity, gas, and telephony. In such a model, users access services based on their requirements without regard to where the services are hosted or how they are delivered. Cloud computing paradigm has turned this vision of “computing utilities” into a reality. It offers infrastructure, platform, and software as services, which are made available to consumers as subscription-oriented services. Cloud application platforms need to offer (1) APIs and tools for rapid creation of elastic applications and (2) a runtime system for deployment of applications on geographically distributed computing infrastructure in a seamless manner.

The Internet of Things (IoT) paradigm enables seamless integration of cyber-and-physical worlds and opening up opportunities for creating new class of applications for domains such as smart cities and smart healthcare. The emerging Fog/Edge computing paradigm is extends Cloud computing model to edge resources for latency sensitive IoT applications with a seamless integration of network-wide resources all the way from edge to the Cloud.

Dr. Rajkumar Buyya is a Fellow of IEEE, Professor of Computer Science and Software Engineering, Future Fellow of the Australian Research Council, and Director of the Cloud Computing and Distributed Systems (CLOUDS) Laboratory at the University of Melbourne, Australia. He is also serving as the founding CEO of Manjrasoft, a spin-off company of the University, commercializing its innovations in Cloud Computing. He has authored over 500 publications and four text books including “Mastering Cloud computing” published by McGraw Hill, China Machine Press, and Elsevier/Morgan Kaufmann for Indian, Chinese and international markets respectively. He is one of the highly cited authors in computer science and software engineering worldwide (h-index=144, 108930+ citations). Dr. Buyya has led the establishment and development of key community activities, including serving as foundation Chair of the IEEE Technical Committee on Scalable Computing and five IEEE/ACM conferences. He served as the foundation Editor-in-Chief of IEEE Transactions on Cloud Computing.